When it comes to the classic car market, studying the past performance of cars for sale — as well as similar models from the same manufacturer or even the same era — can allow us to see what’s coming, what’s going and what’s staying put. Based on historical market data gathered by Hagerty®, here are three cars to buy now, sell now or hold a while longer. 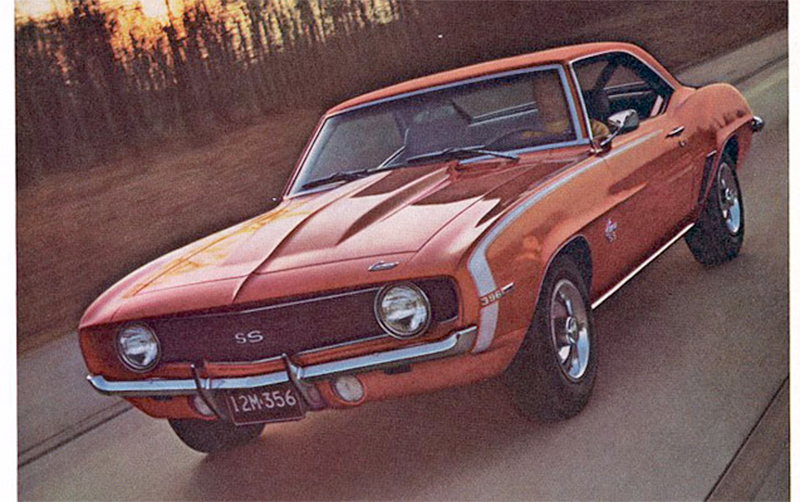 If you’ve ever had a hankering for a first-generation Camaro, now might be a great time to get one. Sale prices for these handsome pony cars rose to a fever pitch during the muscle boom a decade ago, and many became unobtainable to average collectors. These days, order has been restored, and while the Camaro has been busy celebrating its 50th anniversary this year, prices have remained stable. The 33 rating means the first-gen cars aren’t gaining value at the same rate as the market at large, but they’re not depreciating, either, which makes them a bit of a bargain at the moment. The ’69s carry a bit of a premium, but as an example, you should be able to get into a good #3 driver-condition SS350 for about $26,000 – $34,000. 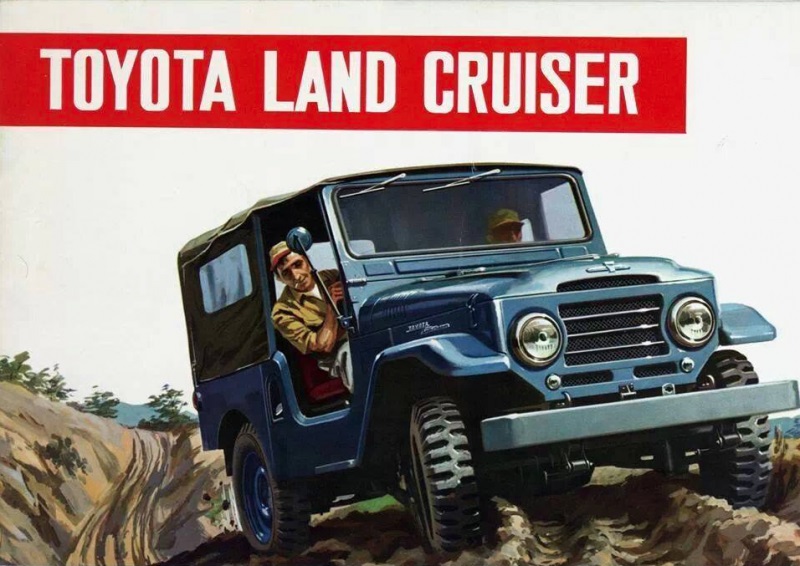 SELL: 1968–83 Toyota Land Cruiser FJ40
Remember that one time in 2014–15, when the market for FJ40s blew up before our eyes and average prices for #3 drivers just about doubled? Crazy. The ubiquitous Land Cruiser is still ahead of the market in its performance, as its 71 rating attests, but prices have been falling steadily (and dramatically) over the last year. This trend looks set to continue in the near future, so if you’ve got one and have been considering selling it, now’s the time. If you’ve owned it for a while, you may just make a decent return on it.

HOLD: 1985–96 Ferrari Testarossa/512TR
Arguably the most iconic car of the 1980s — yet still a product of the ’80s and thus somehow… “lesser” than its predecessors — the Testarossa held firm in the market for a good long time, with average prices unchanged from 2009 to late 2013. Then folks got wise to those deeply straked doors’ cool factor, and all hell broke loose. Or, more likely, blame it on the Gen Xers, who were finally able to buy the cars they lusted after throughout childhood. Even though auction cars still occasionally hit the jackpot, prices have generally leveled out. Best advice is to keep it in your garage, enjoy it, and keep an eye on the market. You may be setting yourself up for a nice gain down the road.