The exhibit titled, “The Cars from “TRANSFORMERS,” Featuring BUMBLEBEE and MEGATRON,” is the largest “Transformers” vehicle exhibit to date, and will include the following
cars from the cast: 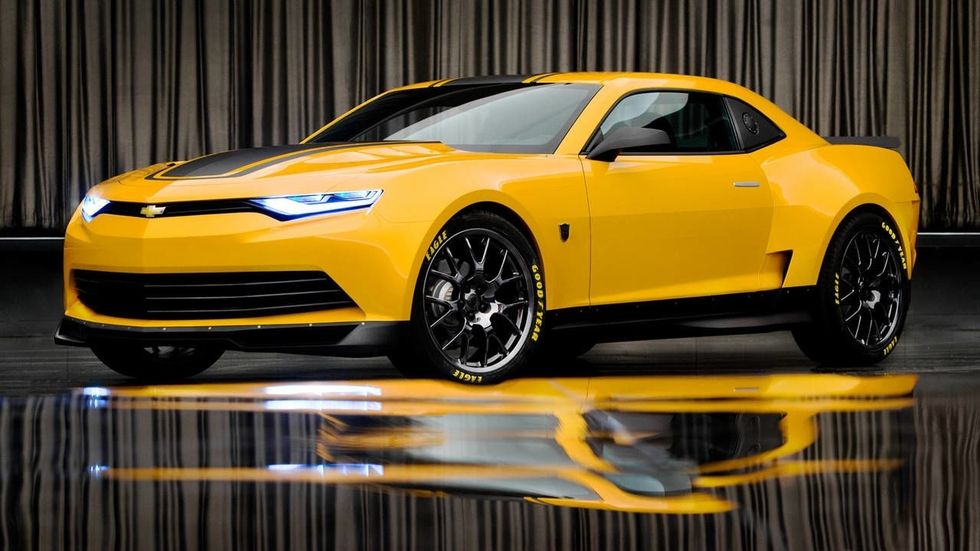 Megatron – Mack Truck – “Transformers: Dark of the Moon” The exhibit was curated by Ed Welburn, America On Wheels board member and retired General Motors (GM) vice president of Global Design. Bumblebee, Swideswipe and Rollbar were designed under his leadership at GM. “The vehicles in “Transformers” often give viewers a glimpse into the future of automotive design through concept vehicles,” said Welburn. “With the release of “Transformers: The Dark Knight” this summer, the exhibit is a great opportunity for fans to revisit some of the most iconic vehicles from the franchise.”Museum visitors will get an up-close look at the vehicles and learn about the development processes of each model. Photo opportunities will be available on several select days throughout the exhibit’s run.“The museum is excited to host automotive and film enthusiasts from across generations to celebrate the iconic, pop-culture vehicles of ‘Transformers’,” said Linda Merkel, Director, America On Wheels Museum. “This collection further diversifies the museum’s vehicle collection, which spans six generations and includes more than 50 vehicles and numerous historical artifacts.”