Muscle cars exist for one reason: 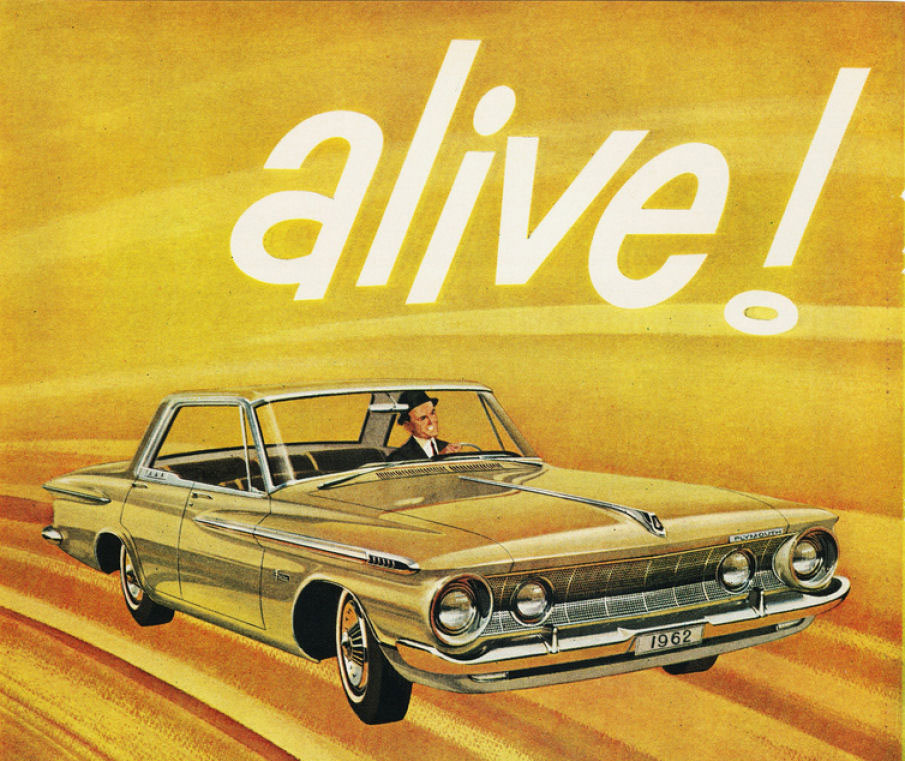 To get down a straight two-lane blacktop as quickly as possible. But automakers have long paired performance options with convenience or luxury features, which invariably increase price and weight. And they’re easy to justify. After all, air conditioning and power switches are handy and only decrease speed marginally.

You could tick boxes for all sorts of power accessories, yet “adding lightness” improves every measure of a car’s performance. That’s why, usually, the most basic car with the biggest engine was the true racer’s choice. The classic car experts at Hagerty® have put together their top five choices for bare-bones muscle cars, listed chronologically.

1962 Plymouth Sport Fury Max Wedge: The Chrysler Corporation was struggling to find buyers in the early 1960s due to its “interesting” designs. Its solution was to cram bigger engines into the cars, which had been downsized from the previous generation, and take them racing. The 413-cid “Max Wedge” produced 410 horsepower in a car that weighed right around 3,000 lbs. The result was a sub-15-second quarter mile. It also turned up the heat on Ford and GM.

1967 Chevrolet Chevy II Nova SS: Take a bigger car’s engine and stuff it into a smaller, cheaper one. Boom – muscle car success. That’s what Chevy did when it dropped the Chevelle’s Turbo-Fire mill into the Chevy II. Displacing 327 cubic inches, it made 350 hp and turned the little Chevy II into a legitimate stoplight demon. While the 327 option debuted in 1965, the engine initially made 300 hp. We prefer the later, more powerful one.

1967 Ford Fairlane: In 1966 Ford revamped its Fairlane for the fifth time. The mid-level GT trim was equipped, standard, with the “FE” 390-cid V-8. It had a four-barrel carburetor and produced 335 horses. About halfway through the year, Ford offered an optional “R-code” 427-cubic-inch engine intended for racing but only built 57 of them. The following year, Ford’s Windsor (289-cid) became the standard V-8. However, the 427-cid V-8 was now optional on the entry-level Fairlane, the XL. For the most die-hard, two four-barrel carbs on the 427, combining to produce 425 horsepower, were the ultimate option.

1968 Dodge Dart GTS: Debuting late in 1967, the Dart GTS was arguably the model’s hottest trim level. In 1968, it came standard with a high-output 340-cid V-8. But for some this wasn’t enough, which is why Dodge offered an optional 383-cid monster. Still not enough? Well, Dodge was eyeing the Class B Super Stock drag racing championship and also offered 60 426-cid Hemi equipped Darts. These cars weigh about 3,000 lbs. and Dodge bragged that they were capable of “over 130 mph in less than 11 seconds” over a quarter mile. That they weren’t street legal and were only offered to well-known racers are minor details. 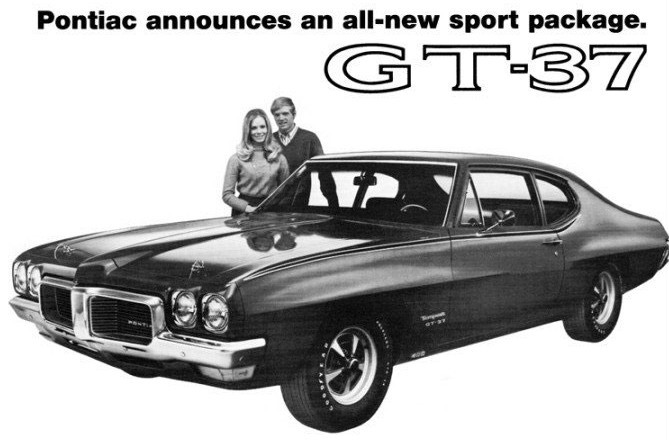 every GT-37,” the advertising read. Pontiac’s sales share was rapidly slipping in 1970, so it offered a stripped Tempest, known as the T-37 to compete with other OEMs’ cheaper offerings. Soon enough, however, someone at Pontiac had the idea to liven up the model by stuffing larger motors under the hood. Indeed, that “little GTO” was the drivetrain – beginning with a 350-cid V-8 that made 255 hp. But if you were serious about cheap horsepower, the best option was the Ram Air III. Its 400 cubes produce 345 hp, and best of all it was insured as a Tempest, not a GTO.